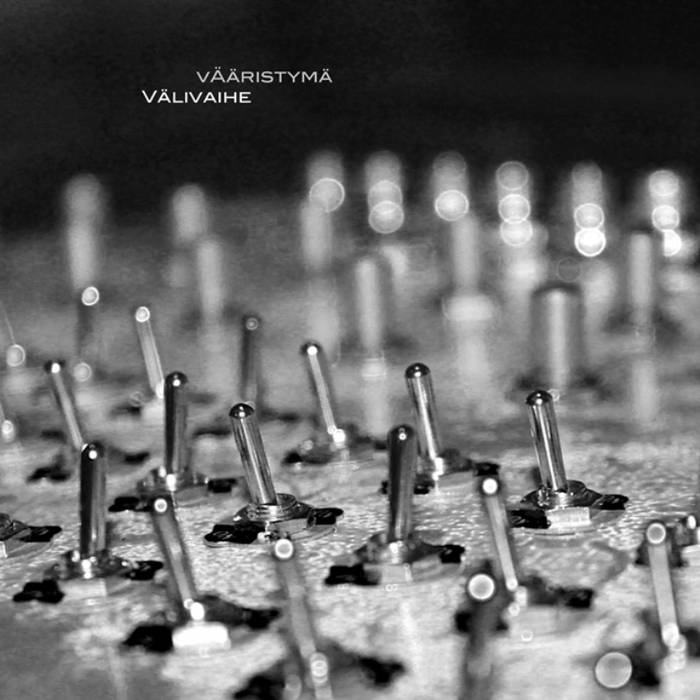 Moiré strange visitations from the netherworld of sound, again via the Unexplained Sounds imprint this is VÄÄRISTYMÄ – Finnish based duo Janne and Jarko who’ve just released an oddly eerie collection by the name ‘Valivahe’ from which ‘kuollut fotoni’ caught our attention. The longest track on this ten part suite and all said, perhaps its crowning glory and something that ought to cause the radars of those much attuned to the sounds of the Revenant Sea to start tweaking incessantly, for somewhere out there this darkly shrouded leviathanic colossus stirs from the shadows, its echoing opines as old as time, its call sign chill dipped in brooding desolation, its space without end, containment or boundary. Here a mournful majesty unfurls amid the spectral detail of the sparsely set aching arcs, haunting yet hymnal in resonance and very much nodding to the work of Bebe and Louis Baron.


Janne Liimatainen and Jarko Hedenius, two brothers from Helsinki, Finland, began creating music with computers in 1992.
Within a few years, the computers gave way to the raw and primitive world of analogue gear. When some experimental, self-made sound-sustaining structures were added, the music began to evolve into a more unexpected and exploratory direction and vÄäristymä was born.