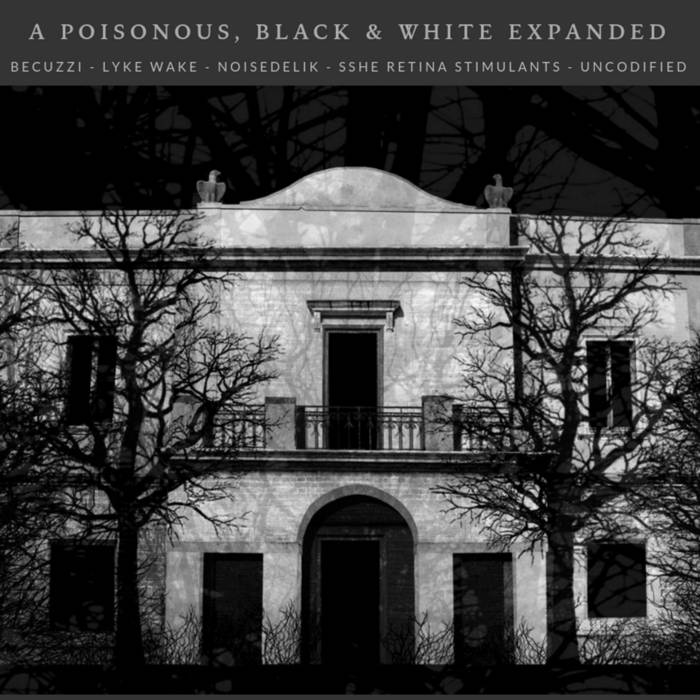 In 2014 a crew of 5 Italian musicians (Gianluca Becuzzi, Stefano Di Serio a.k.a. Lyke Wake, Massimo Olla a.k.a. Noisedelik, Paolo Bandera a.k.a. Sshe Retina Stimulants, Corrado Altieri a.k.a. Uncodified) joined the forces to make one of the most interesting and stimulating albums of current decade. Experimental electronic, post industrial, dark ambient, free electroacoustic improvisation got a unique, more than rare, synthesis.
After 5 years Unexplained Sounds Group is proud to release an expanded version of this masterpiece, including 6 unreleased tracks by the same musicians in the only digital version. Last track was made by Simon Balestrazzi, another veteran of Italian experimental music scene, who reworked and reassembled material from the new pieces.