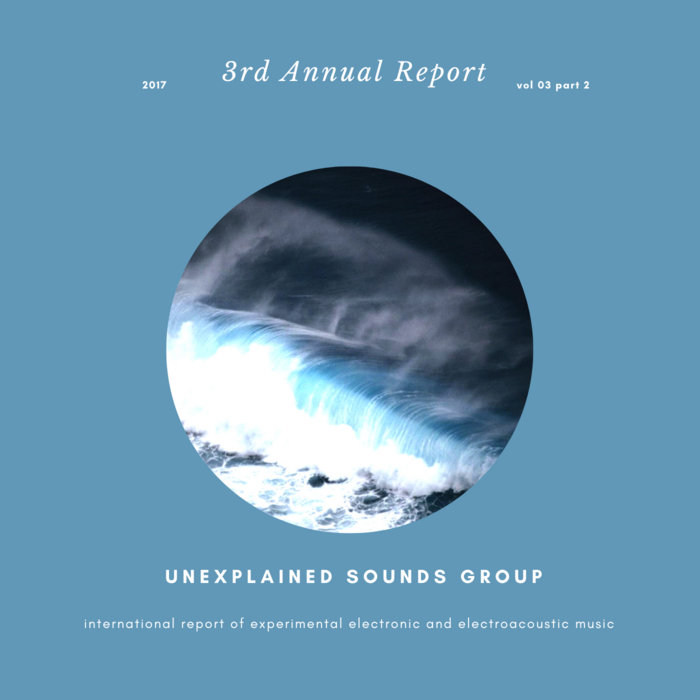 After two years since Unexplained Sounds Group released the "first annual report", I've been in touch with many musicians working on different projects, including some surveys focused on countries like Iran, Portugal, Russia, Germany, US, UK and so on. This third annual report, divided in 2 volumes, contains 229 tracks produced by more than 200 artists, coming from 40 countries. An intense experience I'm pleased and honored to share, to highlight once again, the great effort of creativity and musical research bright people do around the world. It doesn't pretend to be exhaustive, and in some ways it could appear chaotic due to the lack of a stylistic or chronological order. Probably It's like our life.

Link to volume I: unexplainedsoundsgroup.bandcamp.com/album/ocean-of-sound-the-3rd-annual-report-volume-i

Very special thanks to: