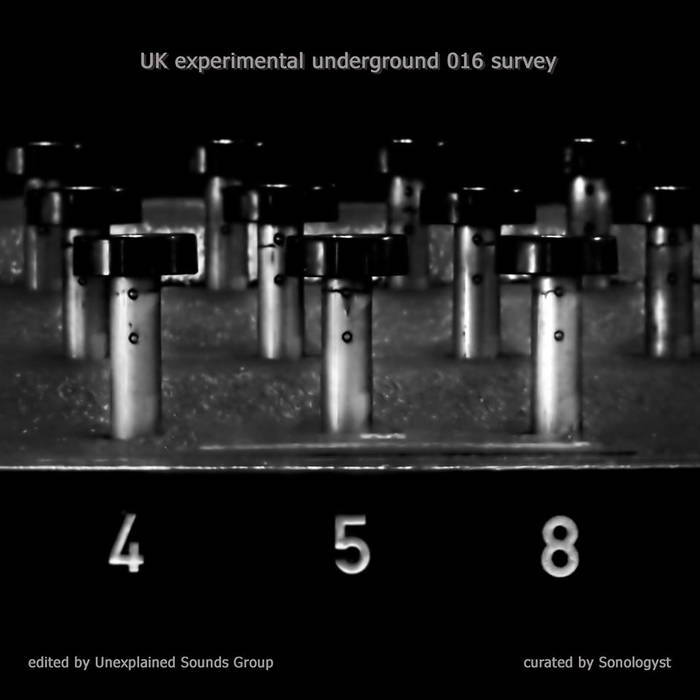 A new year and new survey...
This is the second Unexplained Sounds Group survey on the UK experimental scene. My exploration continues from the initial survey, which was released in 2015, with both artists I wasn't able to include in the first edition, and others I knew during the time.
I'm very grateful to Steven McInerney and his Psyché Tropes label for his precious collaboration, and to E. Gabriel Edvy for her beautiful artwork and her great help on the project.

Benji B talks about his new compilation ‘Deviation Classics’