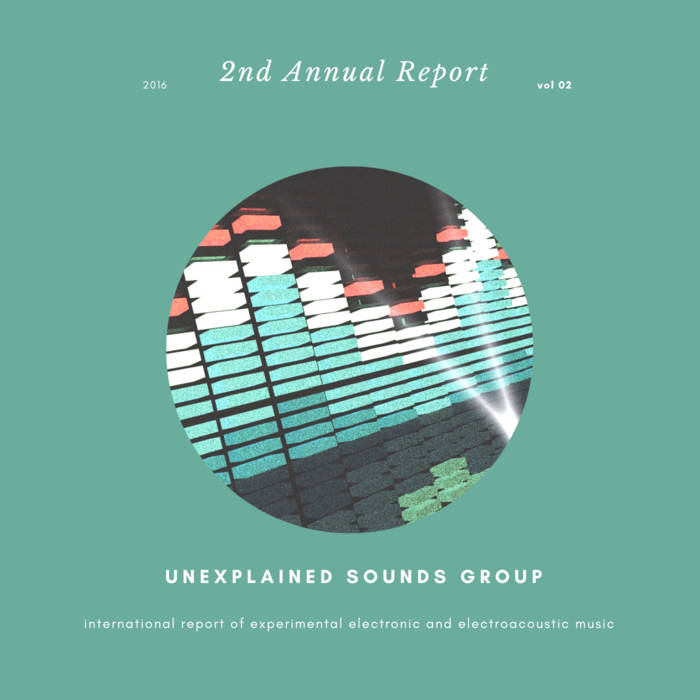 Fredy Vallejos, composer, started studying in the University of Nariño (Pasto). He was involved in an ethno-musicological investigational work named “Marimba de Guapi”, on the local traditional music from the Colombian South Pacific coast. He carried on his degree course in the Conservatoire Antonio Maria Valencia from Cali, from 1996 to 2002 (piano, harmonies, analysis, history) and got a Master in Musical Interpretation (percussion) in the Departmental Institute of Fine Arts. At the same time, he has been teaching piano then percussion. With the aim of enriching his instrumental background, he came to France in 2003, thanks to a grant of the project Le Pont des Arts. He reached the Classical Percussion class of the ENM of Villeurbanne. He got the DEM in 2004. From 2003 to 2006, he attended in the same institution to advanced classes in Chamber Music, Composition and Musical Writing, getting his Diplome in this last discipline. He was admitted in 2006 in the CNR of Lyon, in the Instrumental and Electroacoustical Composition class. He got the End of Studies Diploma there. At the same time, he improved his instrumental writing with Philippe Leroux in the CRR of Blanc Mesnil (2007-2009), carried on a Master in Musicology in the University of Lyon, composition class of the High School of Music of Geneva, a Master in Computer Music in Jean Monnet University (Saint Etienne) and the Cursus IRCAM in Paris. At present he’s professor on Universidad de las Artes in Ecuador.