from New frontiers of electronic music by Various Artists 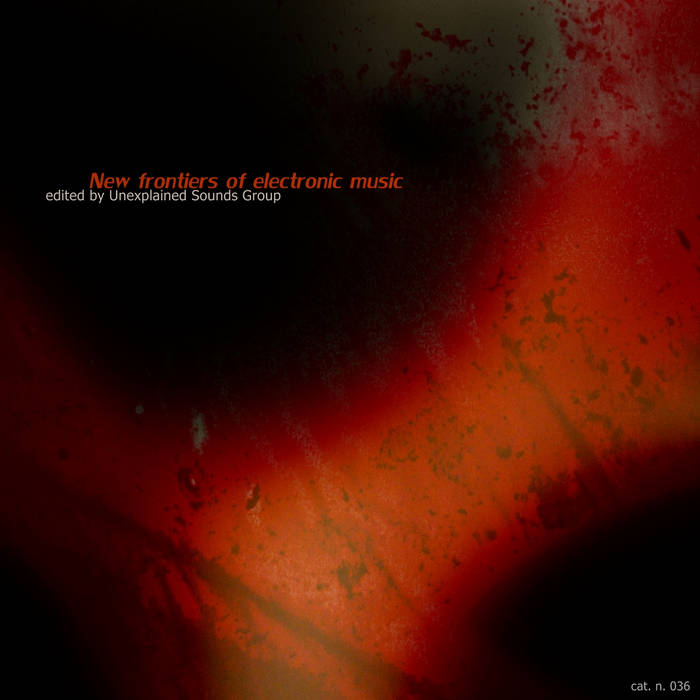 from New frontiers of electronic music, released June 30, 2017
Stefan Klaverdal is one of the most active composers in his generation in Sweden, and he is widely performed all over the world. His music is described as being kaleidoscopic with a dramatic quality, yet lyrical and beautiful.
Stefan Klaverdal was born 1975 in Stockholm. Composition studies for Maurice Karkoff, Rolf Martinsson, Hans Gefors, Kent Olofsson, Javier Alvarez among others. Post grad. in composition spring 2003 at Malmö Academy of Music. He has written music for a large variation of ensembles, but have since long focused on vocal and electronic music as well as sound art in the form of installations and performance. The music is frequently played in Sweden and abroad, and has won several prizes. Two times with an unanimous jury he has won the International Competition of Electroacoustic Music and Sonic Art / Bourges. In 2011 Klaverdal was composer-in-focus at Pytheas Centre for Contemporary Music, and in 2012 he was awarded with the Prince Eugen Culture Prize by the states of Sweden and Norway. 2014 Bergslagen symphony orchestra awarded Klaverdal as Composer of the Year.
In 2005 his work ”Prayer of a King” for alto saxophone and computer was selected to be performed at the ICMC 2005 in Barcelona, and 2007 he participated in the international saxophone festival FISP in Lisabon. The music has been performed by ensembles such as Symphonic orchestra of Helsingborg, Symphonic orchestra of Lund University, String orchestra Musica Vitae, Stockholm Saxophone quartet, Lunds vokalensemble, Tippett Quartet, Weber Quartet, Essens:1, Violin Variations, David Härenstam, Björn Kleiman and many others.

Stefan Klaverdal frequently collaborates with artists from other disciplines, he made his international breakthrough at the ArtGenda 2000 in Helsikni in collaboration with nine other artists where he represented the city of Malmö in the international biennale. Since then he has been active in many collaborative projects with sound art, such as three permanent installations at the Children’s Hospital in Lund and an interdisciplinary project with the diocese in Lund, involving sound installations, actors and a choir.
He has made many successful collaborations with choreographers from Denmark, United Kingdom and Japan, such as the project Perception Factory with Lisa Torun at the Royal Opera House in London 2003 and the dansfilm INSYN that has won several international prizes.

Stefan Klaverdal also teaches at the Academy of Music in Malmö, where he among other things lead an ensemble for new music, and at the Malmö Art Academy, teaching sound art.

The Music Press has described Stefan Klaverdals music as passionate and dramatic, expressive and suggestive, kaleidoscopic and very beautiful. He frequently combines both disparate musical material and acoustical and electronic instruments to create a very unique, rich musical world. Stefan Klaverdal explains that, being a singer himself, he searches for the lyrical and human aspects of music. This may seem like a contradiction when you look upon the number of pieces with electronics, but he regards the electronic component as being an extension of his own voice. Also, his desire to be an active part of the performance has led him to the use of live electronics and thus frequently plays the computer himself.